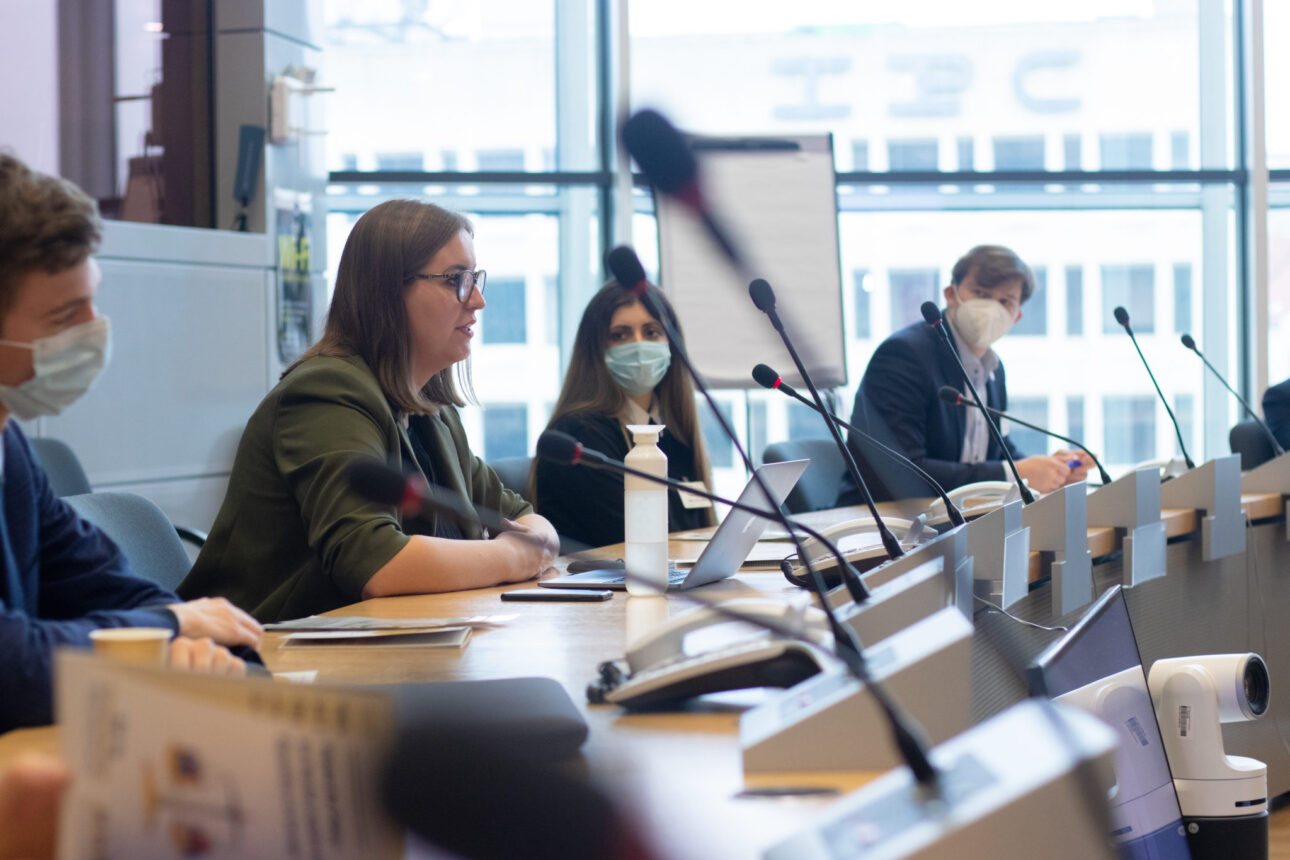 In December of last year, Rita Jevdokimova, one of the EYPs Young Ambassadors on the Future of Europe, was featured on Euractiv’s Conference on the Future of Europe web platform. On this platform, Euractiv aims to give anyone a full overview of the Conference and wants to give a platform to voices from all across Europe on its progress. In her op-ed, Rita focused on the importance of young people’s voices in decision making, a group that makes up 25% of the world population but is often not considered in the process of political decision making. Whilst young people are deeply concerned about topics like climate justice, youth unemployment, and external affairs, big barriers remain that stop young people from having their say. Or to quote Rita herself:

“The rising sentiment among young people is that they will have to live with the decisions made by politicians, who more often than not, act in their self-interest, disregarding the youth in discussions that directly concern them.”

In December of last year, she joined 24 other young people from all across Europe in collecting the opinions of over 1000 young people in the Youth Visions for the Future of Europe paper, aiming to give a voice to this big underrepresented group. With clear stances on issues like climate change, social equality, and digitalisation, the document is supposed to be an outline of what young people want and care about. This paper was also presented to important decision-makers in a meeting in Brussels in December.

In the latter part of her op-ed, Rita highlighted some of the responses from policymakers to the visions. This included MEP Gabriele Bischoff challenging their vision on employment, Vice President of the European Commission Dubravka Šuica noting the generational gap in digitalisation, and EU Youth Coordinator Biliana Sirakova highlighting the importance of active citizenship for all ages.

If you want to read the op-ed yourself, you can do so here.