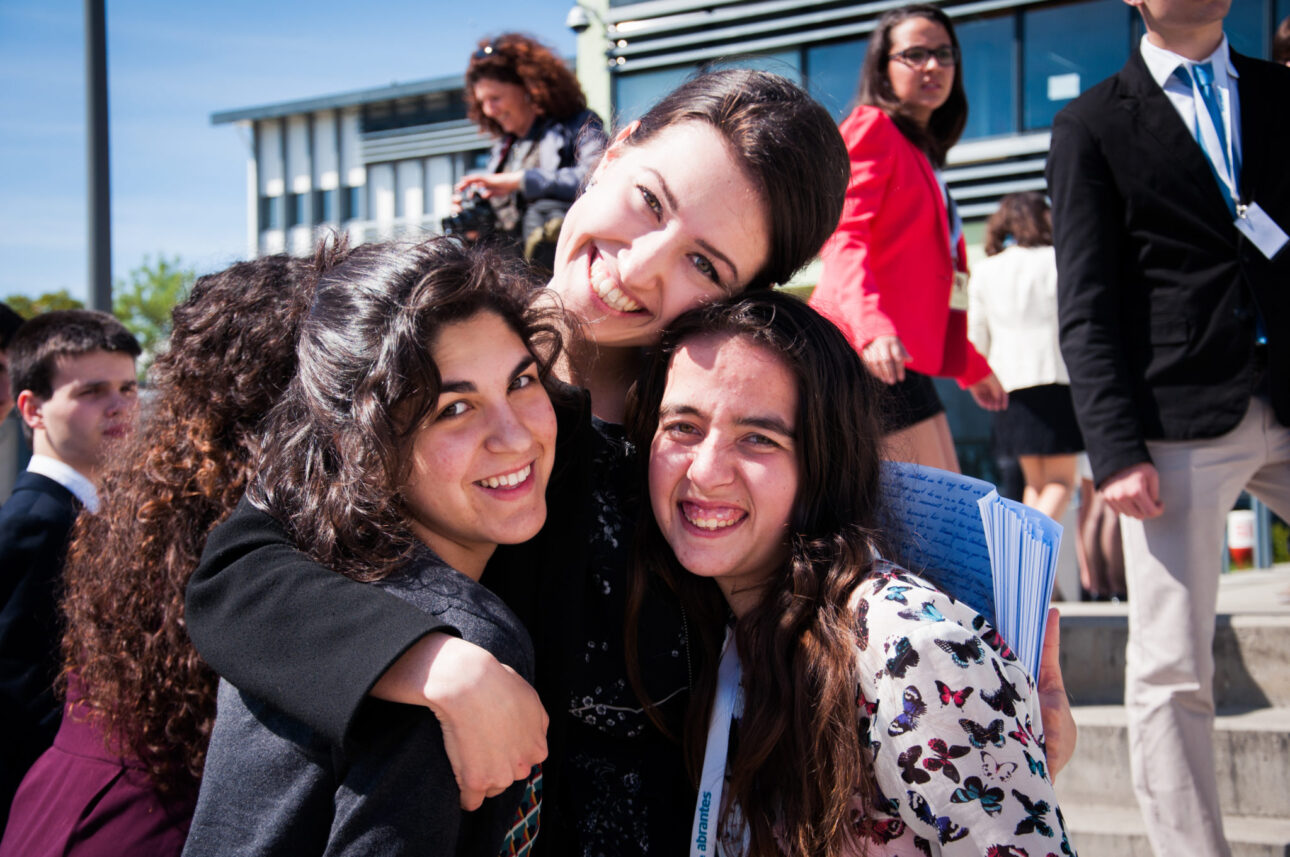 The European Youth Parliament’s (EYP) main event format is called “sessions” where young people from all over Europe get together. All of the networks’ sessions are run by volunteers who take up different roles during the event. What does such a role entail and what main responsibilities come with them?

Delegates are the biggest group of participants at a session. They give the session a purpose and anchor point. They get to know each other during teambuilding, discuss current sociopolitical issue in committee work and debate their suggestions also called resolutions during the General Assembly. Find out more about the EYP session concept here.