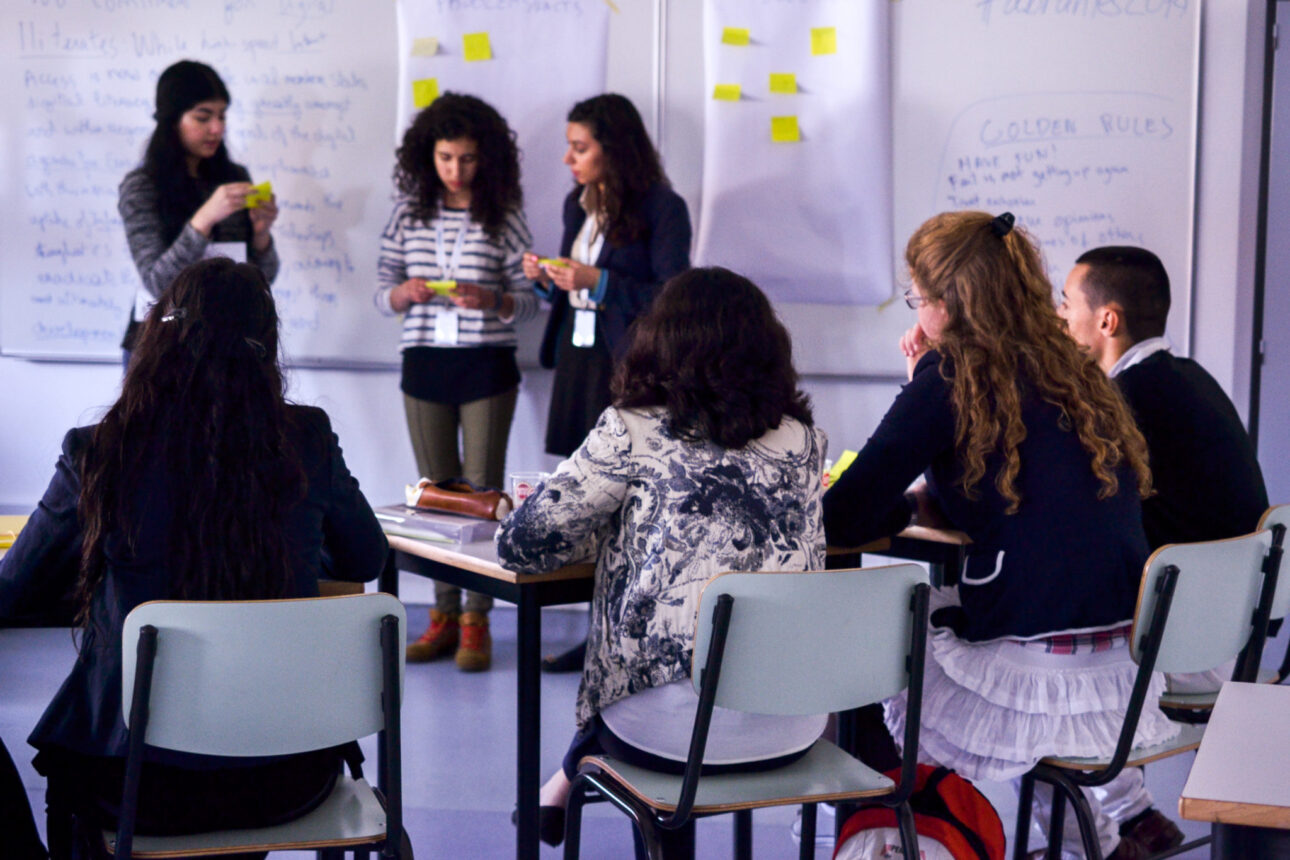 In 2016, Germany is chairing the Organisation for Cooperation and Security in Europe, short OSCE. On this occasion, the European Youth Parliament brings you two special editions of International Forums in Vienna and Belgrade. From May 18-24, 2016 EYP Austria will host around 150 participants, not only from Europe, but also from other OSCE Member States such as Kazakhstan, USA and Mongolia. From August 10-16, 2016 the second Forum will be organised by by EYP Serbia and take place in Belgrade.

The topics of the Forums will directly link to the priorities set by Germany for its chairmanship year. They range from migration and labour movement rights to current conflicts in the OSCE region. In addition, surveillance and counter-terrorism practices will be discussed with reference to recent terrorist attacks in Europe and the Middle East. Lastly, reconciliation in the Balkan region, combatting radicalisation, and European military integration are on the agenda.

During two intense days of committee work, the delegates of the Forums aged 16 to 21 debate one topic in-depth in their group and form together policy recommendations in the form of resolutions. The highlight of the Forums will be the General Assembly where the resolutions are presented to the other participants for a vote.

The European Youth Parliament (EYP) is a unique forum designed to actively engage young people in the moulding of their future society. The EYP represents a non-partisan and independent educational project which is organised by young people for young people.