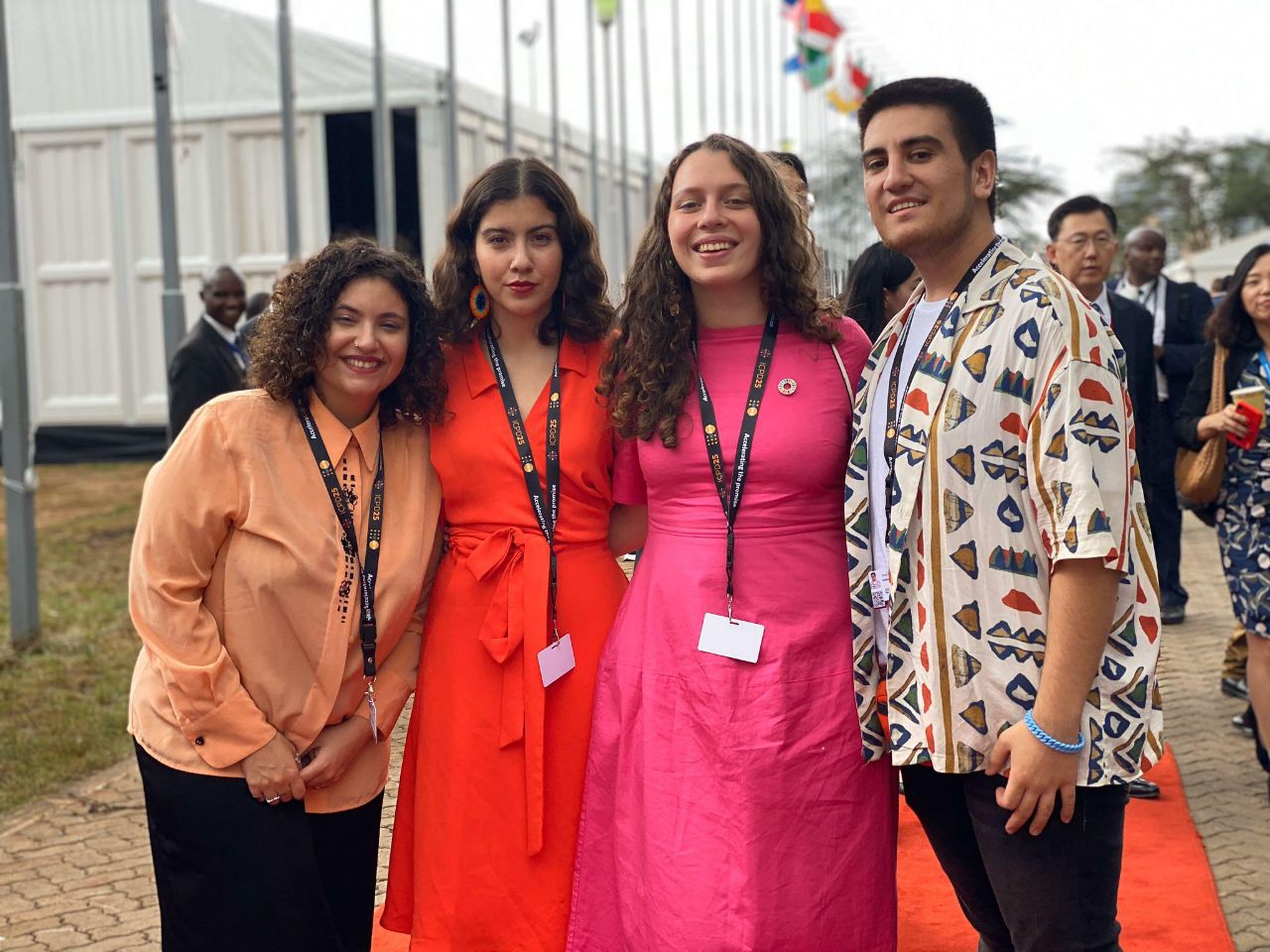 In 2019, EYP
signed a new partnership with United Nations Population Fund. To kick the
collaboration off, EYP has led youth consultations in Belarus and Georgia to
gather youth input on the topics of population development.

Four EYPers
have been selected to represent the organisation at the Nairobi Summit
on ICPD25. Lika Abramishvili from Georgia, Gorkem Cudal from Turkey, Noura
Berrouba from Sweden and Valeriya Boyko from Ukraine/International Office have
joined the event in Kenya.

This year
marked the 25th anniversary since Cairo conference, where the first
Action Plan on ICPD issues was signed. To accelerate the promise, movements of
Kenya, Denmark, and many more have made public commitments to action against
issues such as gender-based violence, FGM, access to sexual and reproductive
health and rights.

The EYP
delegation at the summit was representing youth populations, calling upon youth
engagement and inclusion on multiple levels. EYP has collaborated up with other
youth networks – YPEER, CHOISE and YSAFE to co-host a session on meaningful
youth engagement, sharing best practices and success stories with Summit’s
delegates. The message that we were calling upon was mentioned in the key
highlights from the Summit during the closing ceremony.