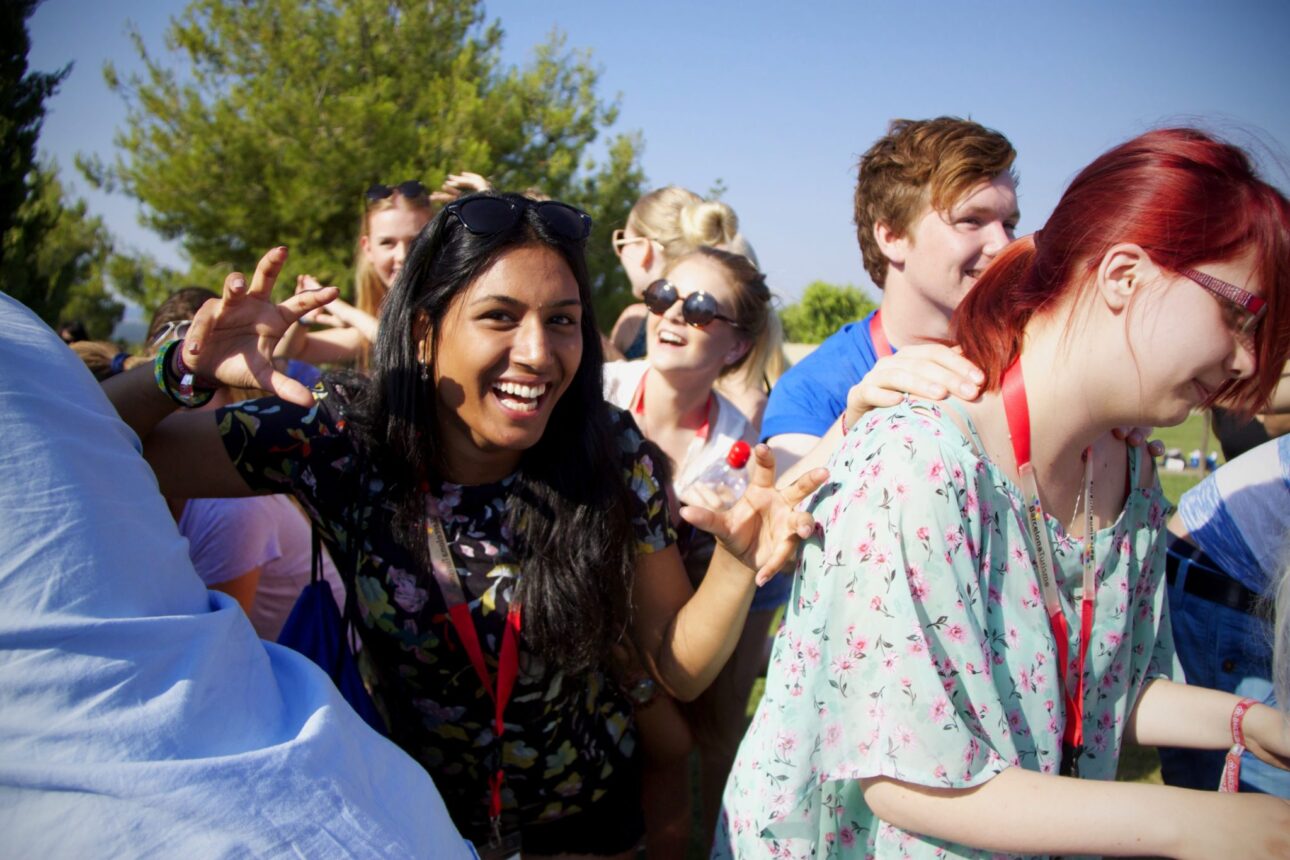 The anniversary event foresees the get-together of almost 500 active and former participants, as well as the launch of alumni activities. Since 1987, the European Youth Parliament has provided young Europeans with possibilities to travel abroad, to learn about active engagement in society, and to form personal networks beyond borders.

Next to the Erasmus programme, another important European platform for youth exchange celebrates its 30th anniversary this year. First run by teachers from different countries and today a cooperation of 40 independent youth organisations, the European Youth Parliament encourages young people to engage with European topics, as well as to take up responsibilities and independent thinking from an early age.

As of 2016, the European Youth Parliament and its national representations have grown to organise around 600 events every year, involving more than 28,000 youngsters in their work.

“Each year, the European Youth Parliament brings together thousands of young people to debate pressing topics of our time. What is unique about the EYP is that all of our activities are driven by young people. Our participants get to work together in a spirit of solidarity and open-mindedness. At our anniversary event, we will celebrate with many of our alumni from the past 30 years”, says Lukas Fendel, Executive Director of the European Youth Parliament.

The anniversary celebrations take place at an International Session, the network’s triannual flagship event that engages 300 Europeans under the age of 30 in debates on current international challenges. Two EU Commissioners, Commissioner Christos Stylianides for Humanitarian Aid & Crisis Management, as well as Commissioner Vytenis Andriukaitis for Health and Food Safety, discussed policies and potential solutions with participants while visiting the Brno International Session on its opening day.