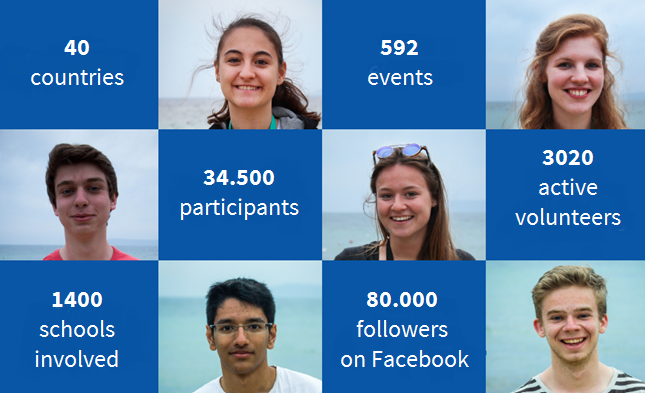 The EYP Annual Report for 2015 is now available online. Find it here to see which impact the EYP network has had that year!

Keeping in mind the numerous challenges that arose and continued on the European continent in 2015, one of the most important focus areas for EYP activities in 2015 was certainly the support of Baltic and Eastern partnership countries in building a strong civil society. A renewed focus on energy-related projects within the Power Shifts programme allowed the development of content on one of Europe’s most pressing topics. In these and other programme lines the most important role, in 2015 as well as in previous years, was however played by our active network of volunteers, young European citizens, willing to commit their time and passion to our activities.