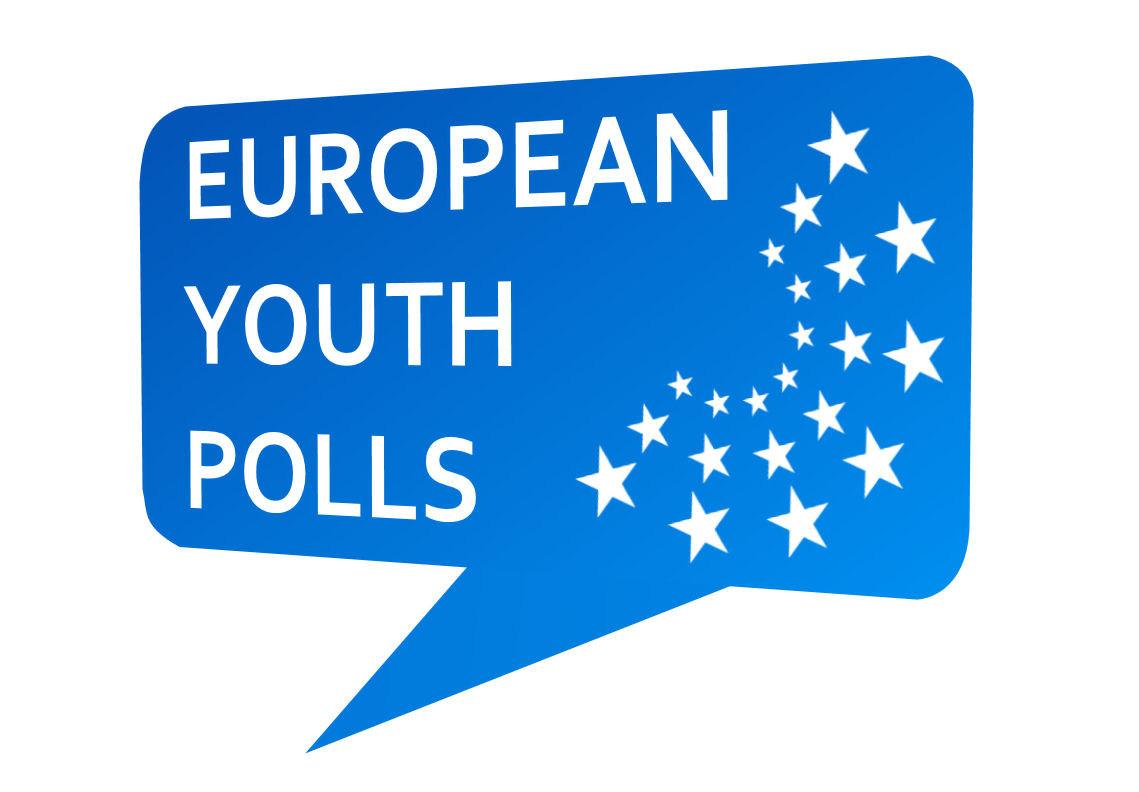 Three years after our previous European Youth Poll on Asylum Policy and Immigration in 2011, it seems that topics like asylum seekers, economic migration and freedom of movement have only become more relevant!

Have your say and take part in the European Youth Poll!

In recent years, immigration into the EU has skyrocketed, causing a migration crisis on the EU’s borders.

Shipping tragedies with large numbers of asylum seekers near the coast of Southern Europe have awoken debates regarding a common European Asylum system. Countries on the external borders of the European Union call for a reform of current regulations. The civil war in Syria highlights the continuing humanitarian crisis of refugees and asylum seekers, bringing thousands of people to Europe every day.

Migration across borders for economic reasons is another reality involving debates on economic migration, the freedom of movement within the EU and the need for a shared EU immigration policy.