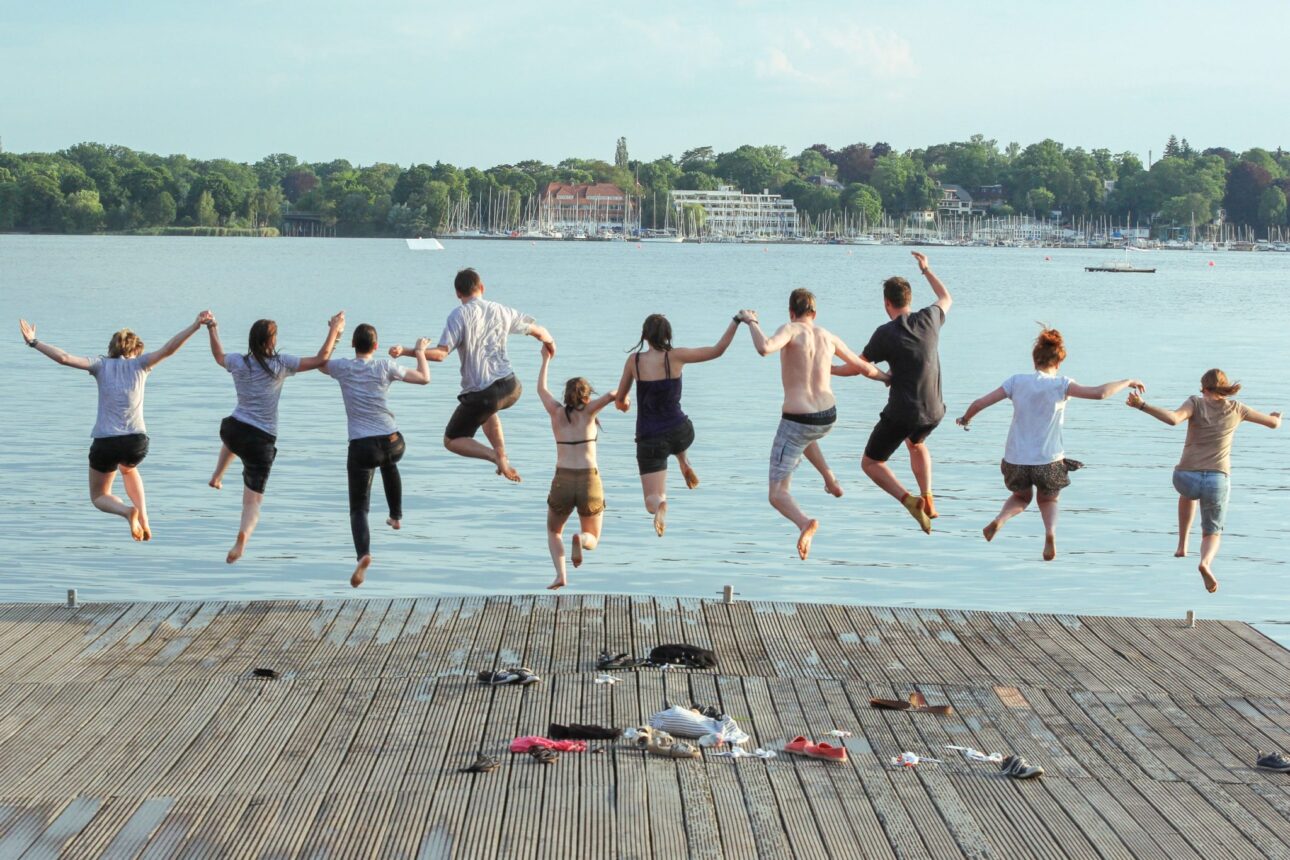 Now that you have a better image of what is a National Committee and how the International Office works, let’s move to some other terms that are commonly used by EYPers!

Chairs Academic Training (CAT)
Two months prior to the International Session the chairs are undergoing a three-day training. The aim is to prepare the chairs for the content of committee work. Considering that the participants of CAT represent some of the most active and experienced participants in EYP, the training should provide participants with knowledge that can be used also outside of the specific context of the upcoming International Session. Participation in the CAT is compulsory for all chairs and their group leaders (called presidents and vice presidents) as it is one of their fundamental responsibilities. In addition to the chairs’ team, the head organiser(s) of the session should participate in the event.

***
What would you like to know about the European Youth Parliament? Let us know and write to info(a)eyp.org!