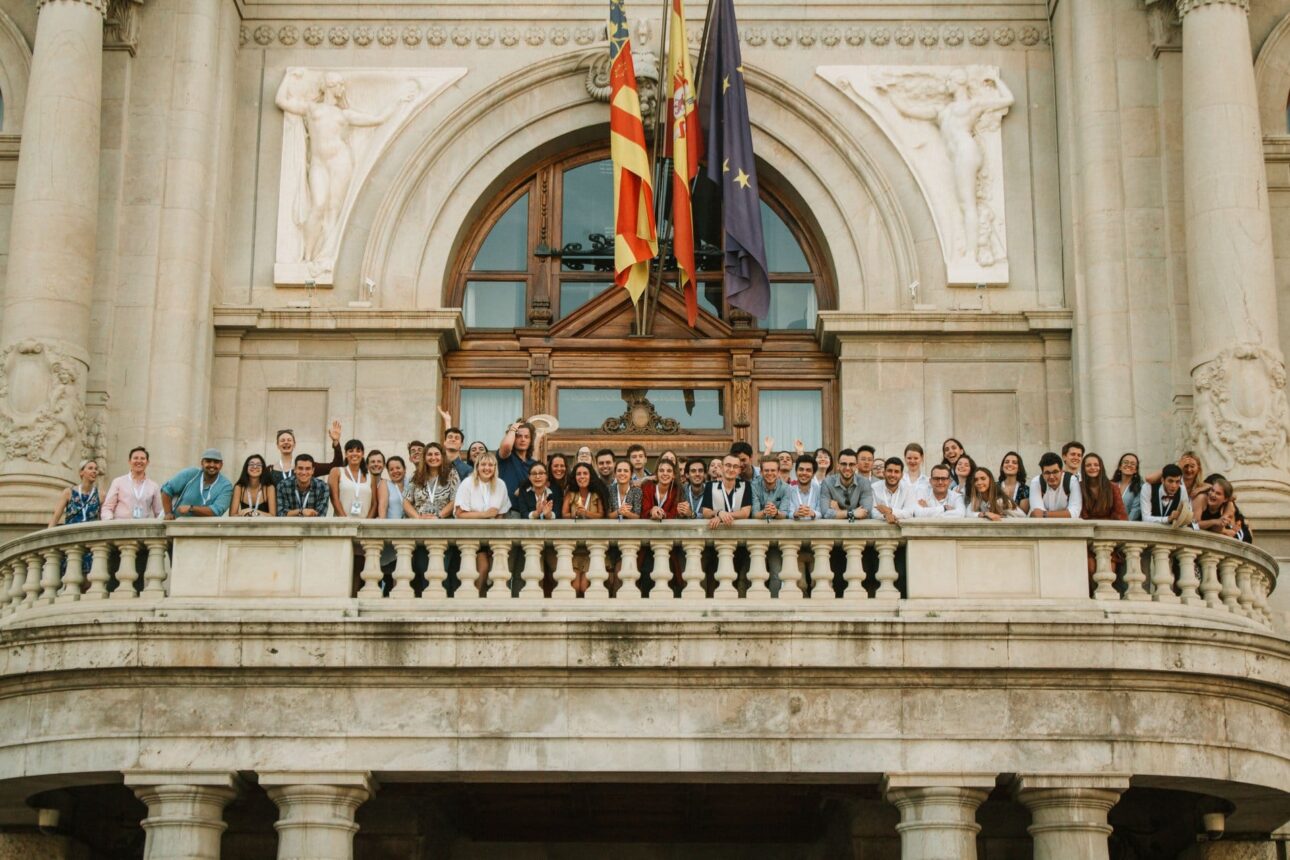 Between 27th July – 4th of August, 300 young people from almost 40 countries came together in Valencia, under the umbrella theme ”Sailing towards new horizons!”. The event aimed to demonstrate that borders are not insurmountable walls and that cultural exchange and dialogue between European citizens is an extraordinary opportunity, both personally and collectively.

A distinguished board of patrons supported the event, among them Mr. Pedro Sánchez Pérez-Castejón, President of the Government of Spain as well as Mr. Pablo García – Berdoy, Ambassador Permanent Representative of Spain to the EU.

Participants engaged with guests and EYP volunteers who managed the project and the organisation in a EYP Townhall. Thanks to the “Broadening Horizons” fair and the cultural activities organised on one of the days, the participants were able to interact with various local actors, such as start-ups, companies, volunteering and eco-friendly projects – giving them the opportunity to learn how to improve communities, while also having a local impact on the hosting city.

The event had a strong and successfully implemented focus on participants welfare.