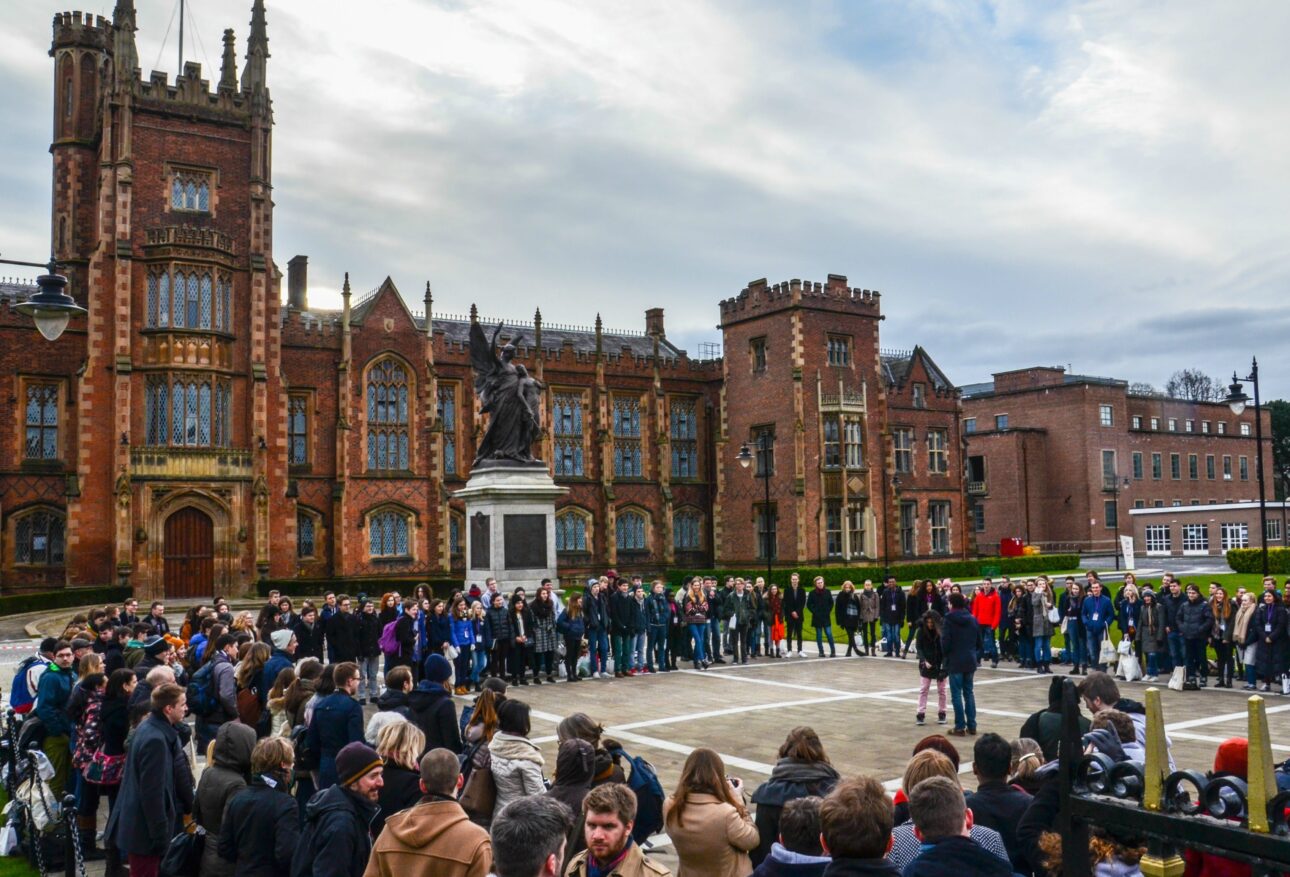 The 81st International Session of the European Youth Parliament took place in Dublin and Belfast from 5-13 March 2016, gathering more than 300 young people from 34 European countries. For ten days, Belfast and Dublin were a hotspot for exciting debates about European issues that related to the session theme, ‘Crossing Borders, Transcending Conflict’.

The young delegates exchanged ideas and visions of Europe‘s future and made friends across borders. They discussed hot topics of European politics and drafted resolutions, which were then debated according to the rules of the European Parliament.